The first ESPRESSO-Workshop took place at the 19th of April in Bucharest, in the ARCUB Gabroveni, and was a joint effort of the APUR (Asociația Profesională a Urbaniștilor din România) and URBASOFIA experts working under ISOCARP.

The aim of this workshop was to start an open dialogue with city authorities, policy makers, industry and NGOs on what challenges they face with respect of making cities more liveable, sustainable, efficient with the focus for future development of Smart Cities and potential roadmaps for integration. Interesting questions regarding the integration of Smart City solutions and the improvement of solutions offered to citizens were discussed as well as the question how can we make sure we speak the same language across Europe.

Smart City Concept (SC) is based on the idea of using technology as an enabler for cities development. What is sometimes missing from the explanation of a SC is the piece related to Smart citizens and Smart management. Therefore, SC should be seen as an umbrella concept, defined by using resources in an efficient and intelligent manner in order to achieve competitiveness.

Discussions have been focused on the following points: 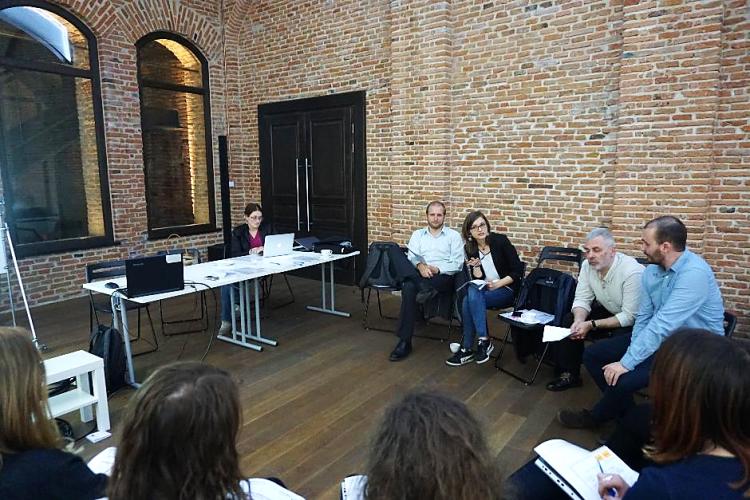 Smart City? But what is a Dumb city? 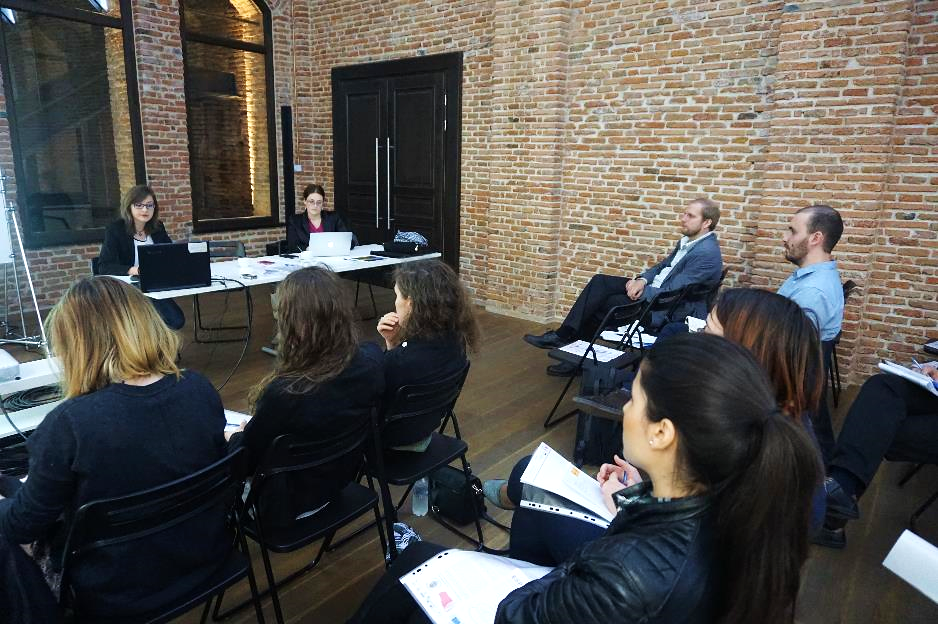 How do citizens and communities understand the concept of SC? What can we, as experts and professionals educate people to better understand SCs? How can we raise citizens trust in technology and determine them to embrace technology as a tool for SC development? 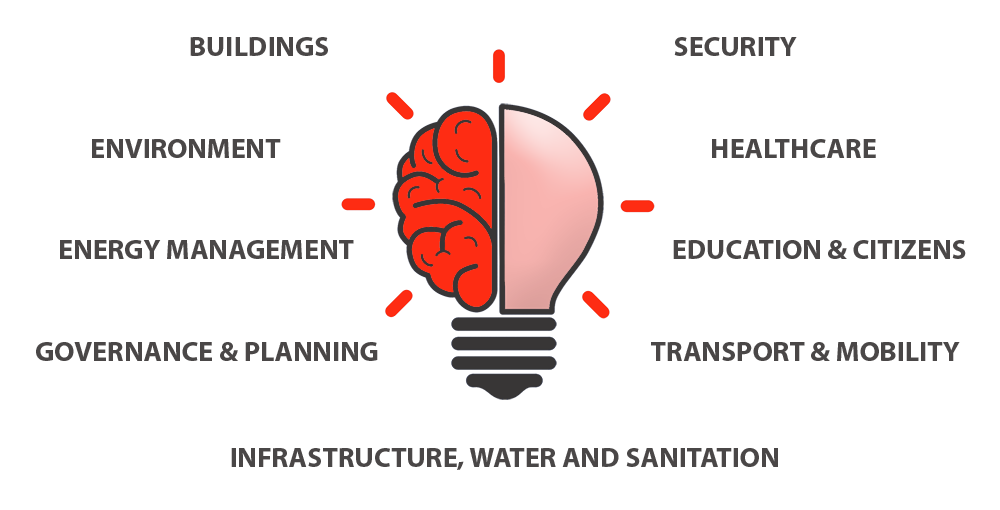 In closing, it is clear that we have much to discover, discuss, understand about how Smart City technologies should be put to their best use. The workshop offered a great opportunity for a very focused discussion, and our aim is to replicate it next year, when ESPRESSO will yield its most important deliverables. Until then… join our Smart City Stakeholder Network (SmaCStak)!

This site uses Akismet to reduce spam. Learn how your comment data is processed.