The Strategic Territorial Agenda for the Baia Mare Metropolitan Area took into consideration all of the 18 localities, members in the intercommunity development association (Baia Mare, three towns and 13 communes). This approach aimed to overtake and to settle the multiple pressures resulting from the changes in the economic system, in the development and planning system, from the distortions and diversified needs in the urban area, as well as in the adjacent rural area, in order to create a development nucleus in a coherent network at territorial level.

The defined objectives for the BMMA follow the logic of a previously defined development vision for the area of intervention. As such, the development of the Baia Mare Functional Urban Area is seen as a priority until 2020, with priority projects being oriented towards economic development (including cluster specialization), capacity building for the local public authorities and infrastructure modernization (road network – increasing accessibility, public utilities – water, sewage, waste, public lighting). Until 2030, there is also a shift towards rural development, mainly through a stimulation of agriculture, eco-tourism and capitalization of the existing natural areas.

Following the STATUS methodology for a participatory definition of the agenda (three public workshops, the constitution of a Metropolitan Task force), we designed the following objectives for BMMA: 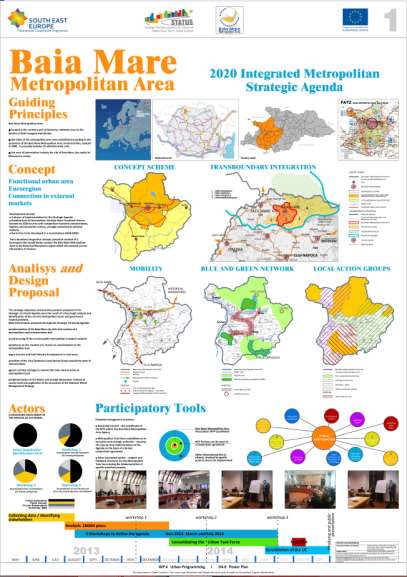 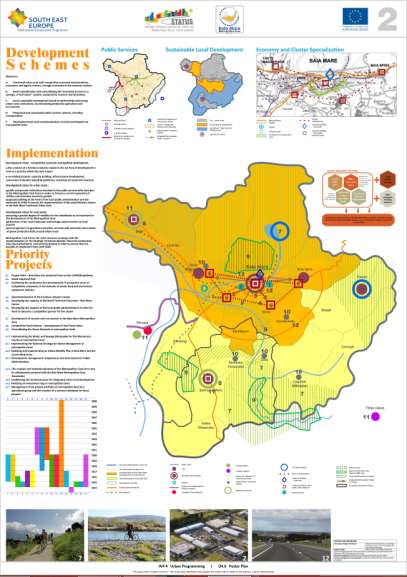 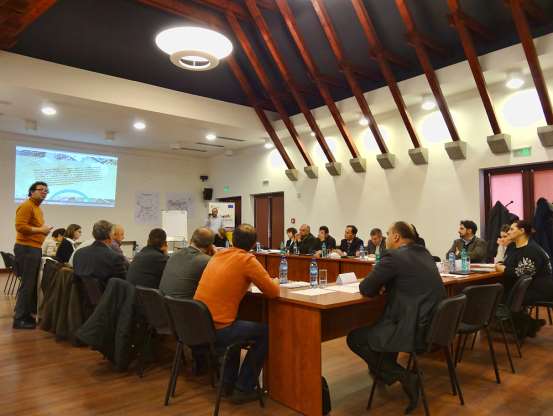 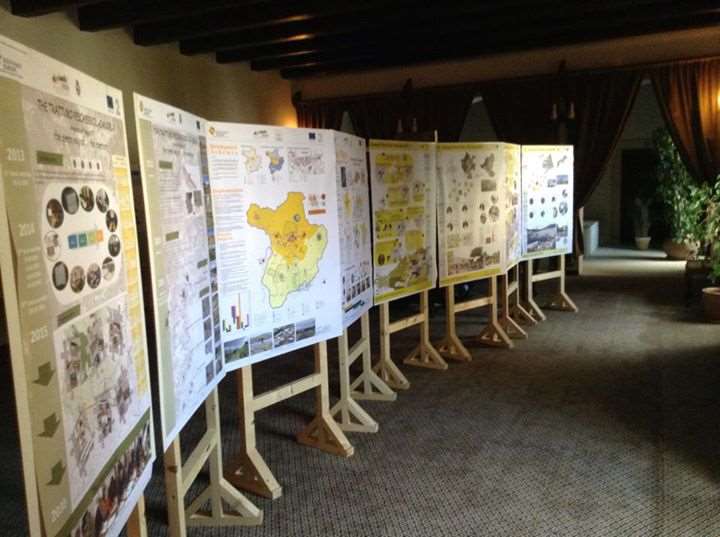