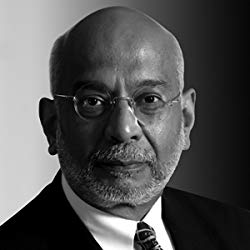 Dhiru A. Thadani, AIA is an architect and urbanist who has been in practice since 1980, and has worked internationally. He has been principal designer of new towns and cities, urban regeneration, neighborhood revitalization, and infill densification. Since its formation in 1993, Dhiru has been a charter member of the Congress for the New Urbanism (CNU), and served as Task Force Chair and Board Member from 1997 to 2013.  In 2016 he was elected to be Vice President of Membership and Treasurer for the International Society of City and Regional Planners (ISOCARP).  In 2015 he was appointed to the inaugural CNU College of Fellows, and received the International Society of City and Regional Planners’ Lifetime Achievement Award.  He is the recipient of the 2011 Seaside Prize, an award given for significant contributions to the quality and character of communities.  In 2001 he was a Knight Foundation Community Builder Fellow. 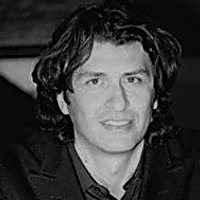 Giovanni Ginocchini (architect) is, since 2012, the director of Urban Center Bologna, which was recently transformed into Fondazione per l’Innovazione Urbana (Urban Innovation Foundation), an institution focused on urban transformation issues in Bologna. He has been an advisor for urban projects at European, national, regional and local levels. In the past he has collaborated with the Department of Architecture and Planning of the Polytechnic University of Milan and has worked for the project Planum – European Journal of planning. He has given lectures in many universities and conferences and has published several essays of international resonance. 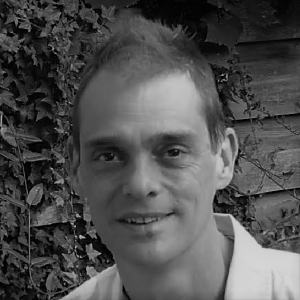 Roland van der Heijden (Product Manager – Digital City Rotterdam) is an urban planner, having worked in recent years for the city of Rotterdam for developing their Digital City platform. He has also been involved in the use of geo-information and GIS within a sustainable urban development framework for the city. 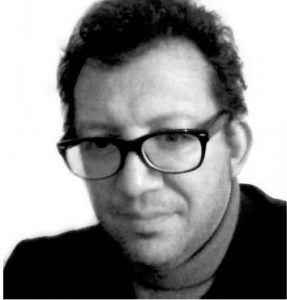 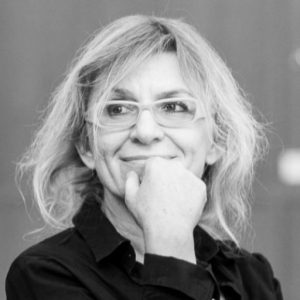 Izabela Mironowicz is professor in urban planning and director of the studies in spatial planning at the Faculty of Architecture, Wrocław University of Science and Technology. Her professional experience includes both work for the cities and academia. She is also a member of the National Board of the Society of Polish Town Planners with the responsibility for international cooperation. With more than 100 publications Izabela is a prominent theorist in urban planning and urban studies as well as in planning education. 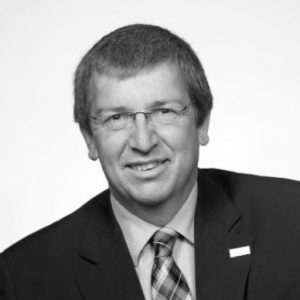 red Schrenk is an expert on „Cities and Technologies“ („Smart Cities“, „Future Cities“, „Sustainable Cities“, transport and mobility) with more then 20 years of experience in urban planning, spatial development, mobility and transport planning, GIS and planning technologies, information and knowledge society. He is the director of CORP association, that organizes annual international congresses on the mentioned topics for more then 20 years and makes all results freely accessible 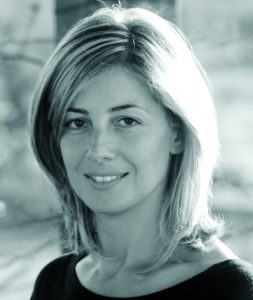 Valentina Gianfrate is Professor of Advanced Design and Technology Integration at the University of Bologna. She is a researcher involved in the development of International projects linked to Cultural Heritage led regeneration initiatives (ROCK project nr. 730280), in urban transition processes (linked to Climate Kic platform), in educational cross-city programs. She is author of international and national papers about the combination between heritage conservation and sustanainable growth strategies, circular models applied to historic cities, and co-design processes for urban transformation.